So here I am reviewing the new Drudkh album...oh...wait a minute...no apparently it isn't Drudkh, it is Windswept.  A quick look on the internet tells me that Windswept are Drudkh minus keyboards in terms of members.  Therefore Windswept is just a less atmospheric version of Drudkh?  That's not really a question as I have heard "The Onlooker" and I know it is in fact a statement of truth.

I don't get it.  If I want to hear a Drudkh record I will just put one on.  Similarly, if I was a member of Drudkh and I wanted to make a new record, I'd just pick up the phone to my bandmates and start the writing process.  The fact that the majority of the band have made a different band just to not have atmosphere seems a little grandiose to me, although I get that the stylistic integrity of Drudkh is maintained.

It isn't that the album is bad.  Perfectly solid and driving, melodic BM cleverly framed by a music box intro and outro is what you get here folks.  It just sounds so much like Drudkh I can't get my head around the fact that it is just a below par Drudkh offering.  The one thing the record is crying out for is some atmosphere - THE FUCKING IRONY! 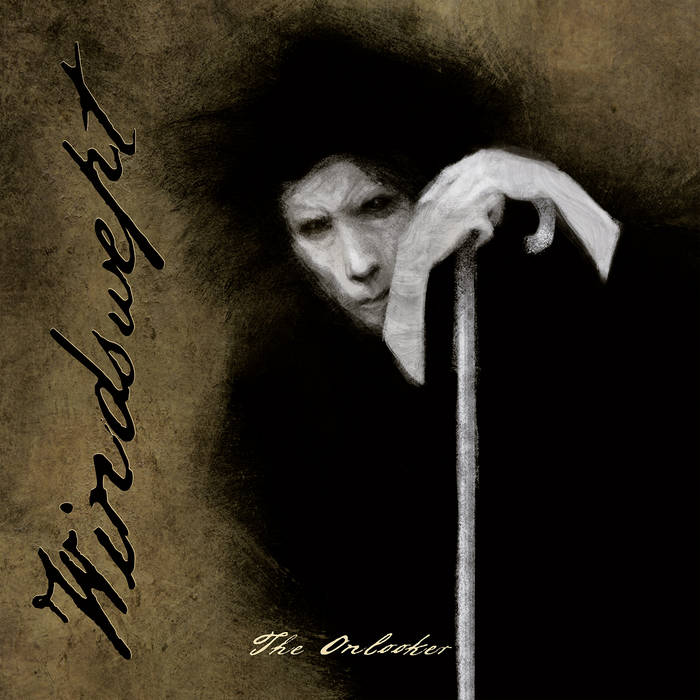 If you can forget the existence of a Ukranian BM band called Drudkh, or perhaps have just been born into the world of BM and have no previous concept of the 3 band members here being involved in anything else then you will no doubt easily spot the merits of "The Onlooker".  For me it served no other purpose than to give me a really short review to write this week (and to put some Drudkh on).

Based on it's merit as a standalone album = 3/5