Worst album by one of your favourite bands 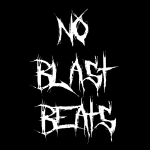