How many of you are using spotify? 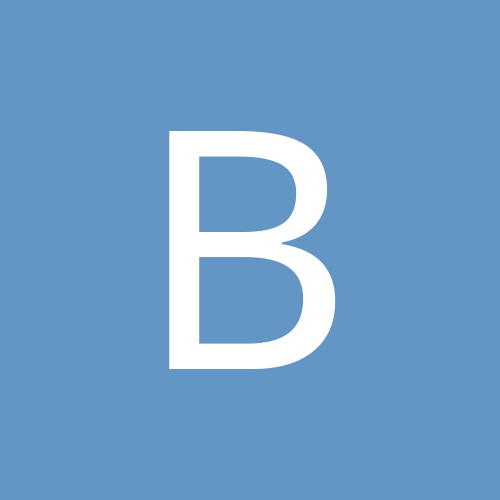 I will either listen to songs on youtube, or simply purchase cds.  I much prefer owning a physical copy to simply streaming online.

I really hate Spotify. Bandcamp and YouTube are great for checking out new music. I buy music either through Bandcamp or (for physical purchases of stuff that isn't on BC) I'll look for CDs on themeta