By salmonellapancake,
July 16, 2016 in Deep and Meaningful

So he doesn't practice, doesn't have the right equipment, and doesn't like the music you want to play? You don't have a drummer, you just know a dude who can play drums. Don't waste time trying to mak 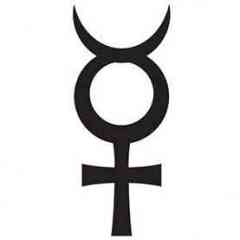 I have been playing guitar for 10 years (Im 20 now). I got started because I've been listening to hard rock and blues since i was born and always wanted to learn how to play and write my own music. I

I've been playing electric guitar for 23 years. I'm alright, but I don't get enough practice right now to really be at the level I want. I've been doing harsh vocals for nearly that long, I sing clean