Here's a sample if you're curious. Sent from my HTCD160LVW using Tapatalk

Type O Negative was Mike's (the other guitar player from Nevertanezra) favorite band, so I've had to answer this request before. He never went to many shows, he had a problem with going places, even t 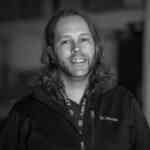